The Effects of Video Games


Having outlined the effects of computer games on my children's homeschool learning, I thought it would be interesting to share YOUR stories and experiences.

If you have a story to share about the effects of video games on your homeschooling, then please drop me a line and tell me about it.

Don't underestimate
the power of a computer game!

by J. from the UK

My son has learned huge amounts from computer games (we only have a PC) especially The Simpsons (loads of things, including what ovaries are!) and Age of Empires (masses of history) which he played for months on and off. We have a lot of other games along those lines too.

Even when we dust off the old Amiga and get out Lemmings, we realise that he is learning about technology, and the history of technology.

I am constantly amazed at what he picks up from games. And it seems that many are well researched too, even the Assassins Creed!

I think the video games will also be teaching things like eye-hand co-ordination. One of the reasons why many countries start formal learning later than the UK, is because you have to do all the physical things first. You can't learn to write until your eyes and hands are co-ordinated enough to use a pencil. And you can't do that until your shoulders and arms are strong and co-ordinated enough!

So lots of computer games along with running and playing outside, hanging from monkey bars and the like, is exactly what little boys need. 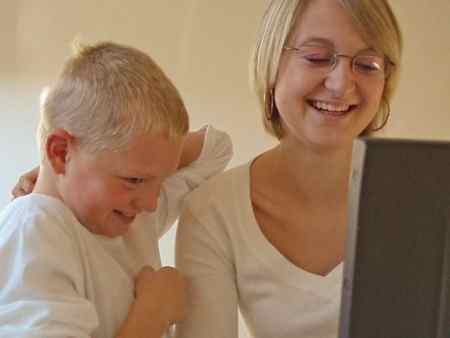 We played through the Harry Potter games together, as my son wasn't able to read reliably until he was 8. He sat on my knee and did the mouse, while I read the words out to him and gave him some help when he needed it. By doing it together, I could drop on extra information. For instance, I would look up some of the herbs used in potions, to see if they were right about what they were used for, and this often lead to further discussions about herbs and medicine, along with identifying herbs in the garden (cheating really as I already know what they are, having grown them!) and further afield.

I actually miss doing games with him now he is 12 and doesn't need my help!