A wonderful way to bring a homeschooling project to life is by teaching with movies.

Spark interest in a subject by having a regular movie night.

One of the major problems faced is deciding if a film is suitable for children. Ratings vary and it is difficult to get good information. I have colour coded the films as a starting point, but please research the film before you view it with your children.

Finding movies to go with a subject (that are educational as well as entertaining) has been a mammoth task!  I hope this list of movies will give you a good start. 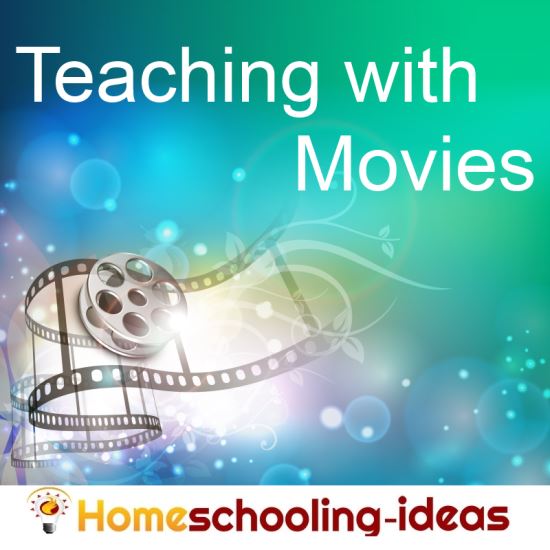 World War II La Vita E Bella - A Beautiful Life (1997) A Jewish man has a wonderful romance with the help of his humour, but must use that same quality to protect his son in a Nazi death camp.

Some movies may not be specifically meant to be about a place, but just watching it can give you a feel for an area. A great way of teaching with movies! 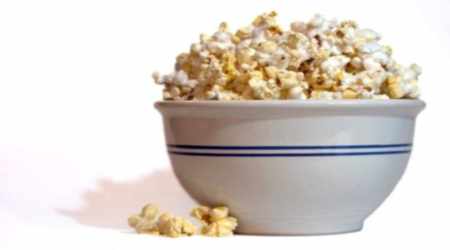 
I am sure there are many more films suitable for teaching with movies. What are your favourites? Please contact me and let me know!